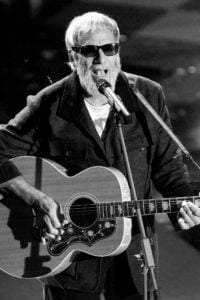 Learn how to play Morning Has Broken by Cat Stevens on the piano! Follow along with your teacher Devon in the best tutorial online.

While the central hymn dates back nearly a hundred years (and can in turn be traced back through other historic hymns), this musical setting was composed by Rick Wakeman (later of Yes fame). Initially, Wakeman had intended the piece to be used for a solo album, but Stevens heard him playing it in the studio and persuaded him to allow Stevens to use it. 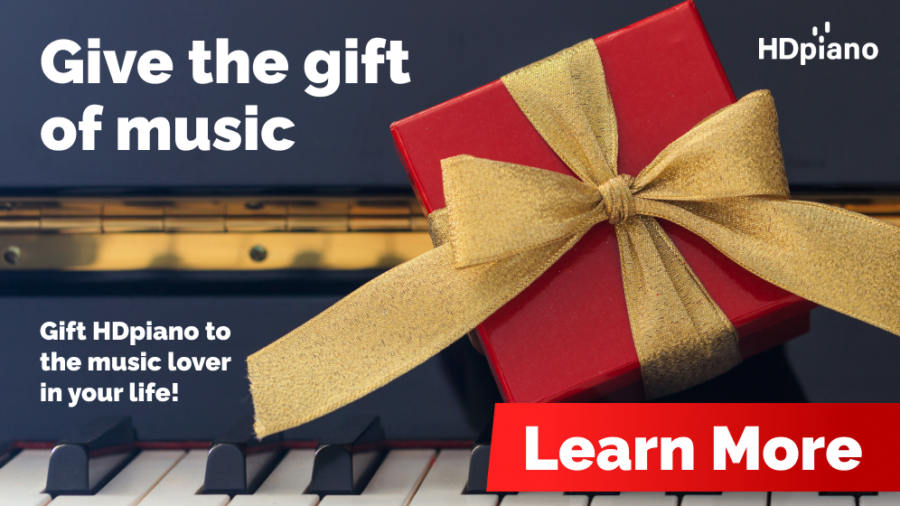